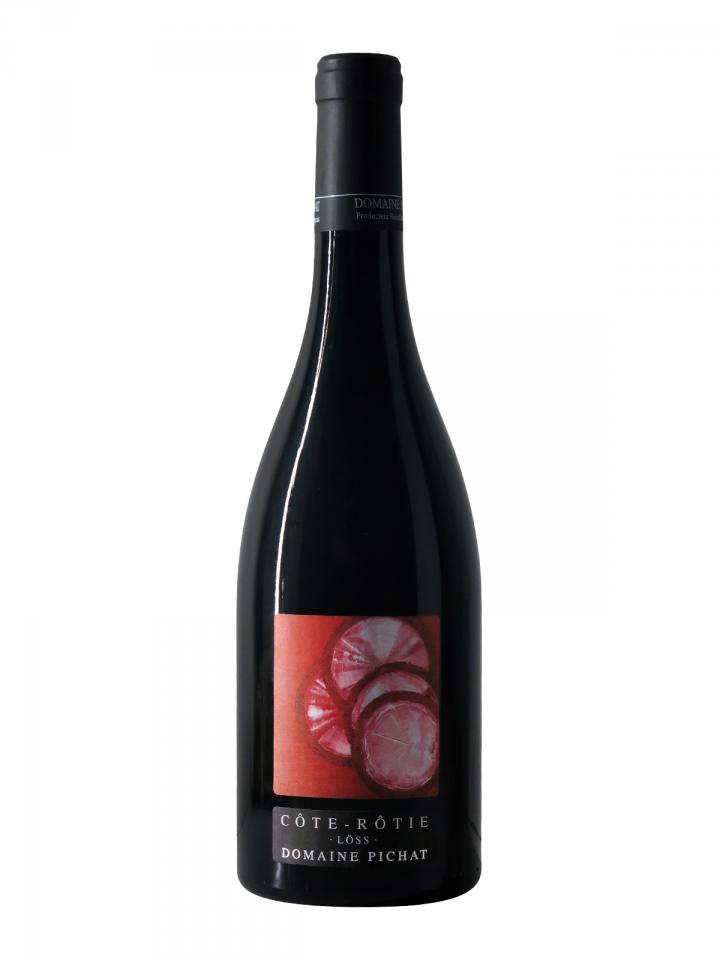 Domaine Pichat is a small family property in the Rhone Valley located in Ampuis. For several generations, the estate exploited two hectares of vines without being a wine producer. It is in 2000 that Stéphane Pichat began the production and marketing of his production.

A few years later, the Domaine Pichat expanded and gained notoriety. Its vineyard now extends over four hectares (mainly in Côte Rôtie but also in Condrieu) and is praised by critics, climbing in the rankings year after year.

The Côte-Rôtie Domaine Pichat Löss 2016 presents a magnificent deep purple color with garnet reflections.
On the nose, it distils a charming bouquet of small red and black berries accompanied by elegant notes of olives and dried herbs.
On the palate, Côte-Rôtie Löss 2016 offers a medium-bodied attack. The fruity aromas grow and evolve on the palate, supported by a straight and chewy tannic structure, ending on a remarkable finish with hints of redcurrants and cranberries. 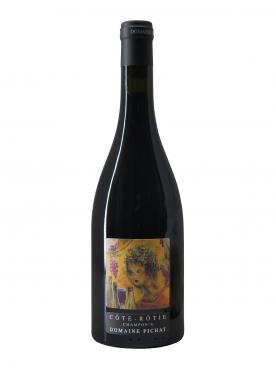 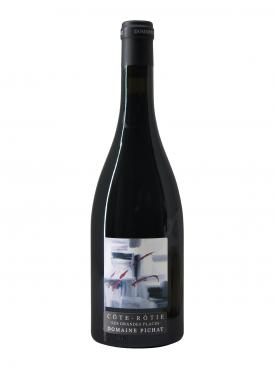 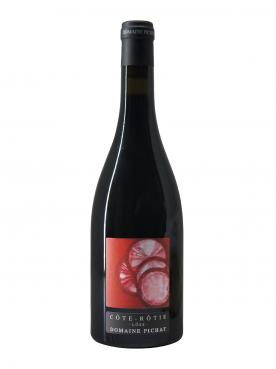 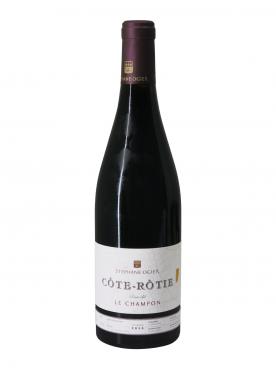 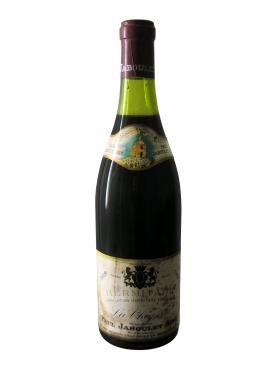 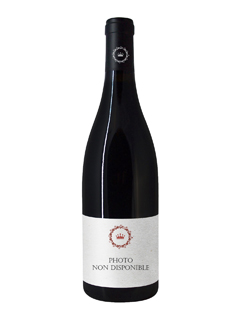 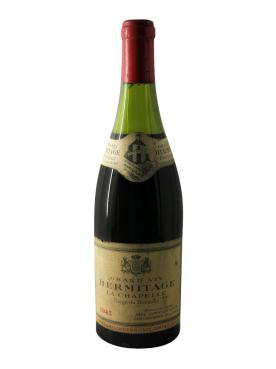 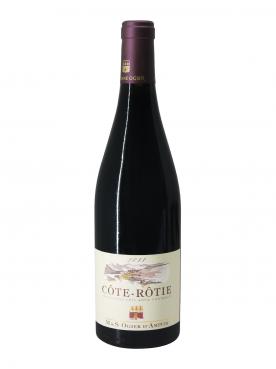