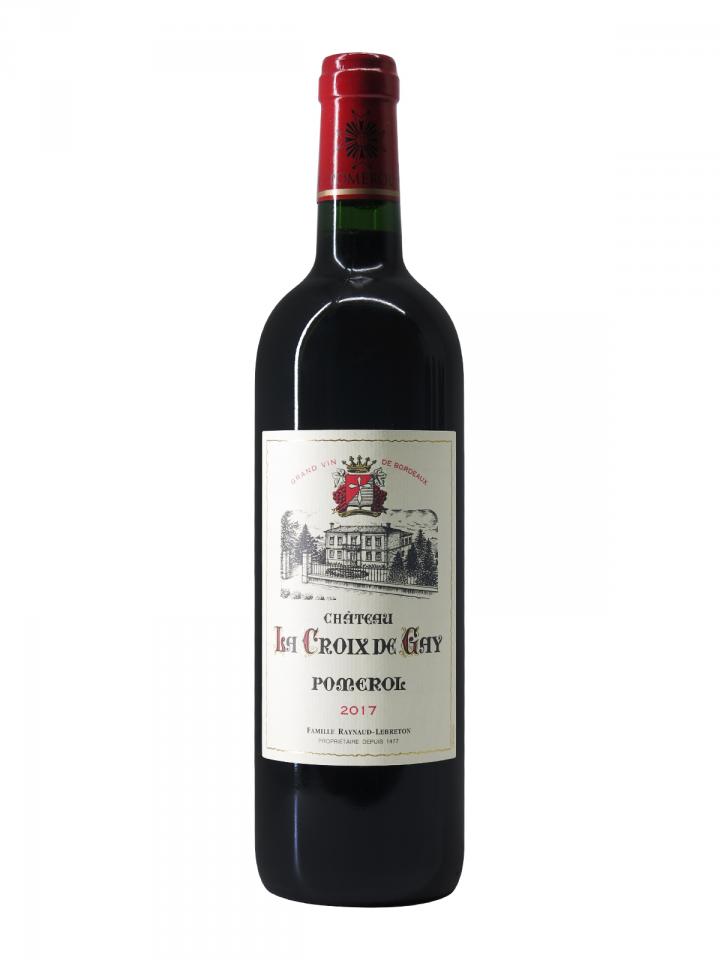 Overlooking the high terrace in Pomerol, Château la Croix de Gay is a small property of about ten hectares with a vineyard composed of clayey and sandy gravel soils on a subsoil of iron slag. Its grape varieties, typical of the appellation, are dominated by Merlot and complemented by Cabernet Franc.
The estate is cultivated in the traditional way, according to the principles of sustainable viticulture, controlling the yields, with disbudding, leaf thinning and green harvesting.

Château la Croix de Gay is run by Alain Raynaud and Chantal Lebreton (after the death of their father Noël Raynaud). Alain Raynaud was President of the Union des Grands Crus and remains today one of the most renowned oenologists in the Bordeaux region.

Wine of tradition and know-how, Château la Croix de Gay benefits from a traditional production.The manual harvest is followed by a double sorting, in the vineyard, then in the cellar to select only the ripest fruits. This is followed by vinification in temperature-controlled stainless steel vats for a few weeks and ageing in oak barrels (50% of which are new).

Made from a blend of 97% Merlot and 3% Cabernet Franc, Château la Croix de Gay 2017 has a beautiful garnet-purple colour with ruby tints.
On the nose, it exhales a rich, pure bouquet of stewed black berries intermixed with notes of damp earth and a touch of garrigue.
On the palate, Château la Croix de Gay 2017 opens with a moderate attack. The mid-palate reveals powerful aromas of juicy fruits supported by fine tannins with a velvety texture before finishing on a finish subtly tinged with a vegetal touch.

Atypical vintage, Château la Croix de Gay 2017 is already ready for tasting but will undoubtedly continue to evolve in bottle for the next 10 years! 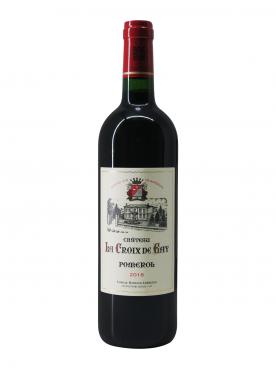 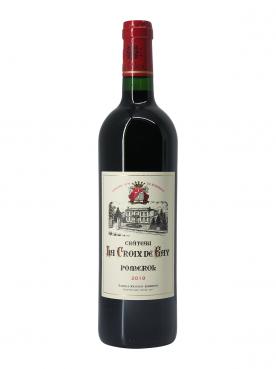 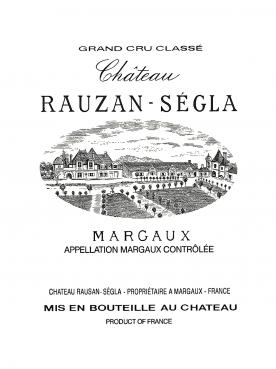 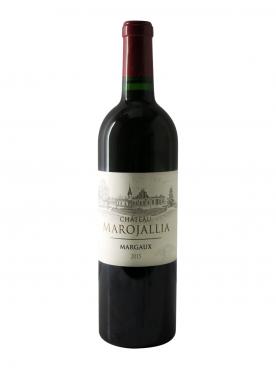 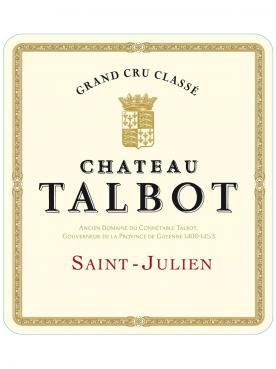 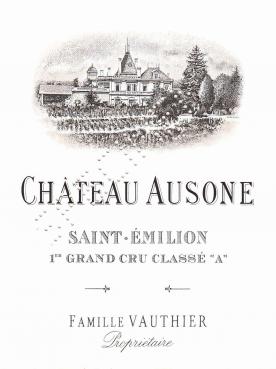 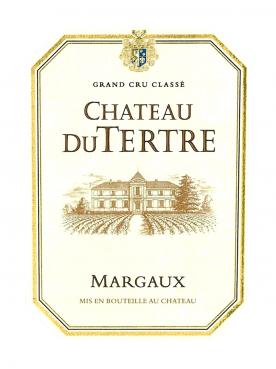 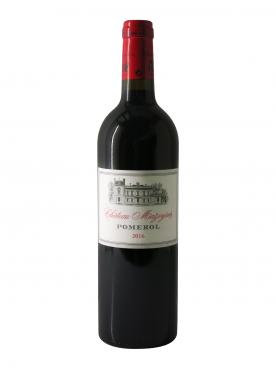 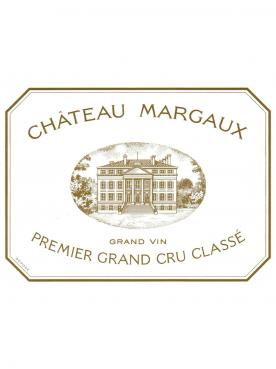 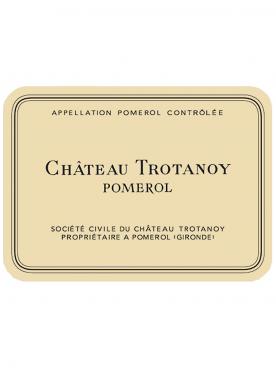