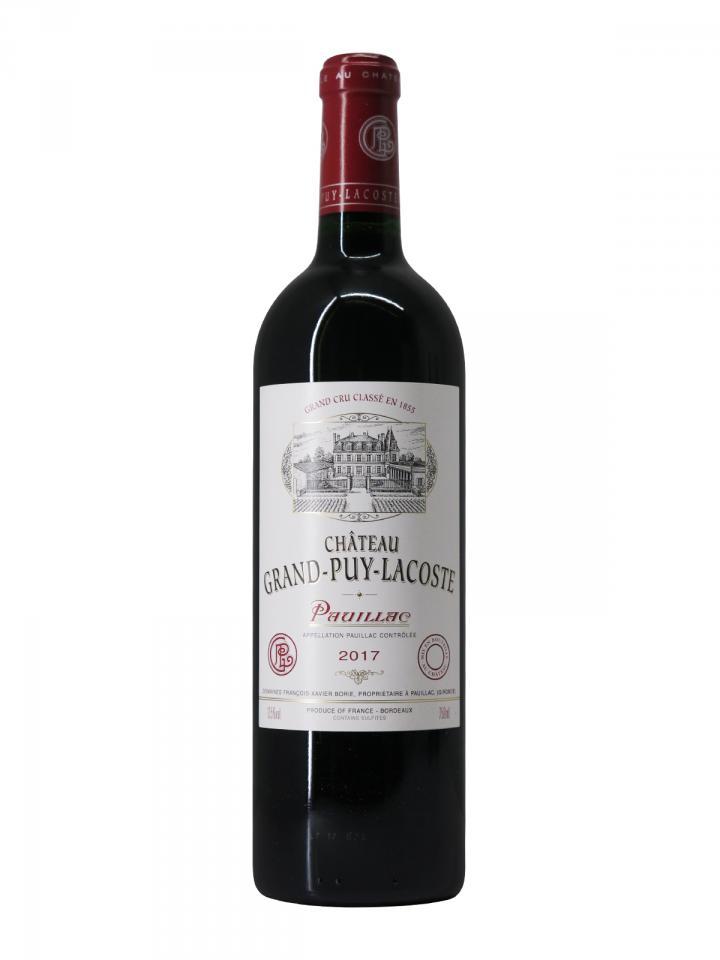 Ranked Fifth Growth of Pauillac in 1855, the Château Grand Puy Lacoste has a vineyard covering 55 hectares located on a plateau of gravel and clays with a vine plantation of 75% Cabernet Sauvignon as well as 20% Merlot and 5% Cabernet Franc.
Interesting fact: the Château Grand Puy Lacoste vineyard has not evolved since its classification in 1855 (neither by sale nor by purchase of plots). This surely explains the regularity of the wines produced by the estate for many decades.

Château Grand Puy Lacoste 2017 has a beautiful deep garnet/purple color and an intense nose of red fruits like cherry rolled in toasted notes.
On the palate, Château Grand Puy Lacoste 2017 offers a medium body, a beautiful balance and a silky, refined texture. Round and crisp on the attack, it reveals its fruity aromas in the middle of the mouth, allowing red cherries and dried cranberry notes to grow, supported by abundant granular tannins and mineral touches that emerge on the finish. 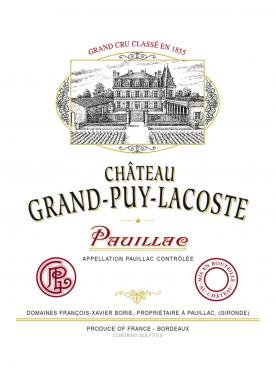 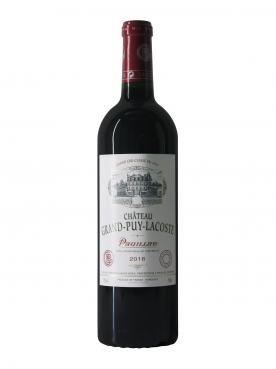 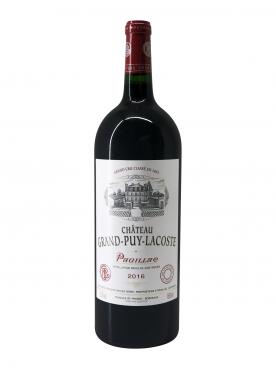 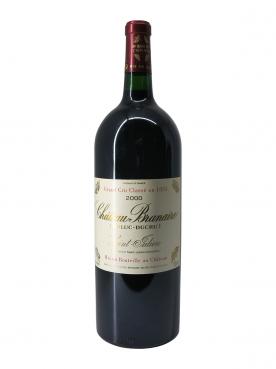 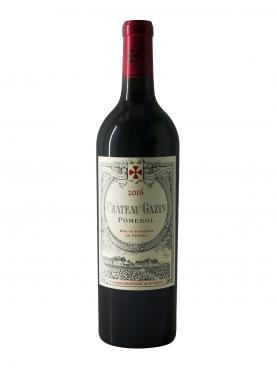 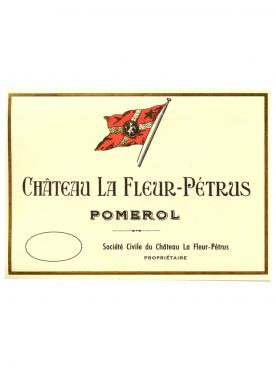