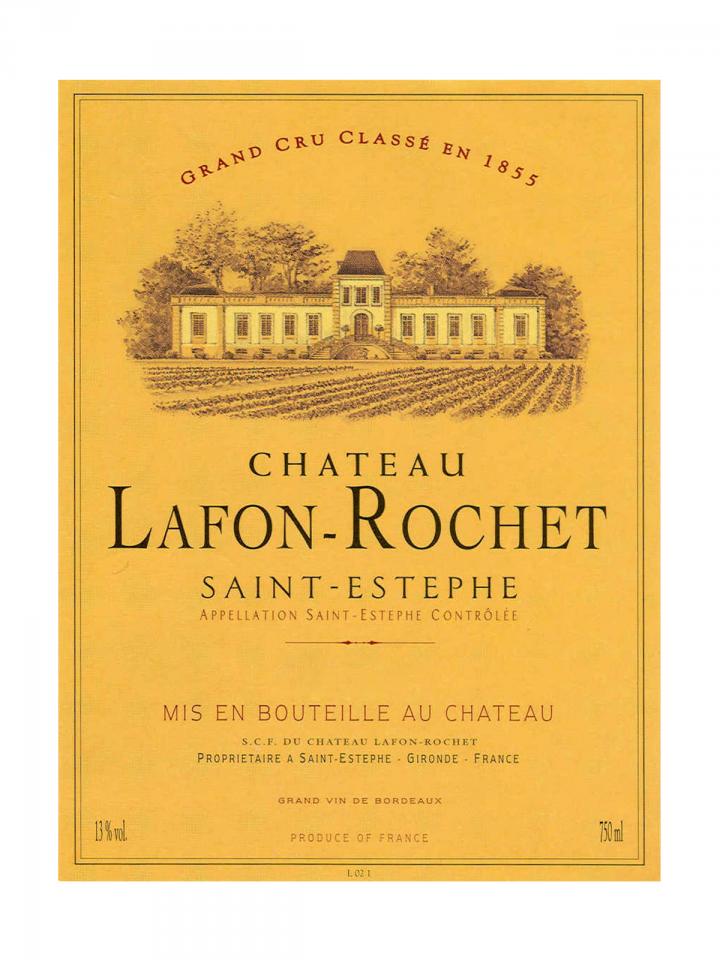 Robert Parker :
"The 2015 Château Lafon Rochet is a blend of 54% Cabernet Sauvignon, 35% Merlot, 6% Cabernet Franc and 5% Petit Verdot, picked between 25 September and 9 October. Matured in 40% to 50% new oak from eight coopers including Stockinger since last year, it has a dense blackberry and boysenberry scented bouquet that is a little more voluptuous than its peers. The palate is again quite dense with "stocky" tannin, obdurate and a little hard at the moment, structured and clearly a Lafon-Rochet that is built for the long-term. It will need several years to just lose its brutishness." 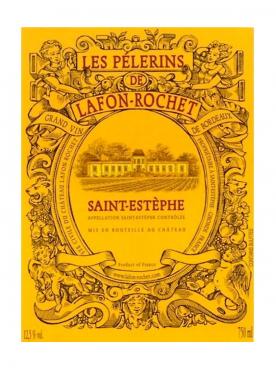 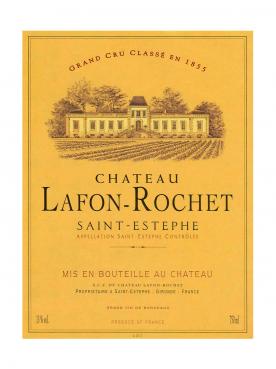 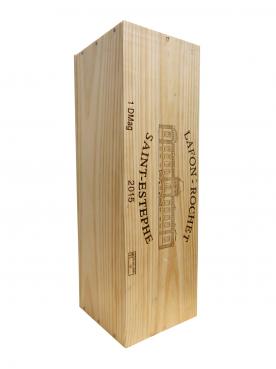