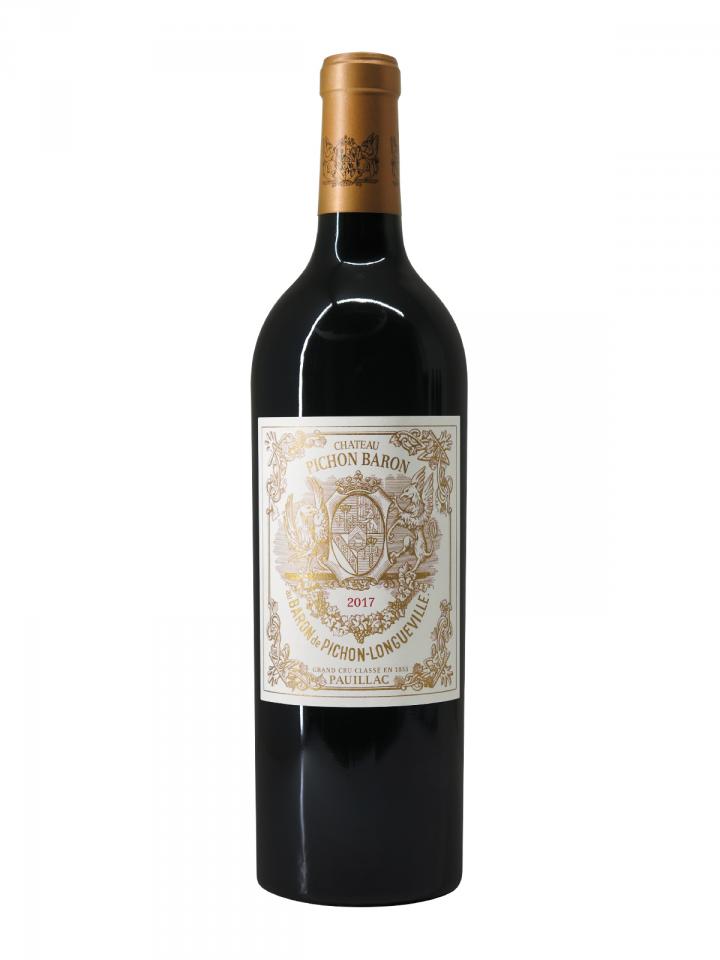 Château Pichon-Longueville Baron was classified as a Second Growth of Pauillac in 1855. Its vineyard, which faces Château Latour, covers an area of 73 hectares of gravelly soil. The grape varieties are dominated by Cabernet Sauvignon, which covers 65% of the vineyard. The rest is composed of 30% Merlot, 3% Cabernet Franc and 2% Petit Verdot.

The work of the vine is done in the respect of traditions and always with a view to excellence and the protection of the soil and terroir thanks to the principles of sustainable agriculture. Château Pichon-Longueville Baron is the first estate in Bordeaux to receive certification for environmental protection.

Château Pichon-Longueville Baron 2017 is a blend of Cabernet Sauvignon (79%) and Merlot (21%).
In the glass, it has a very beautiful purple colour with a ruby-tinged edge and a lively and complex bouquet of black berries as well as a myriad of tertiary notes such as dried flowers, light tobacco, spices and incense.
Moderately full-bodied on the attack, Château Pichon-Longueville Baron 2017 offers a palate with a rare intensity. The black fruits (cherries and blackberries) unfold on the palate, supported by fine and structuring tannins with a silky texture, and diffuse a beautiful freshness before concluding with a finish that is exceptionally elegant and of incredible length! 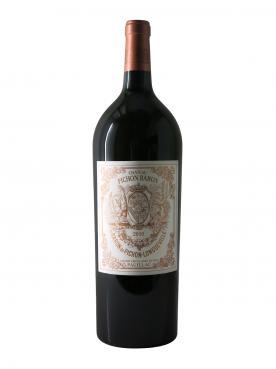 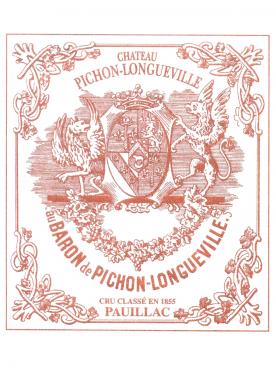 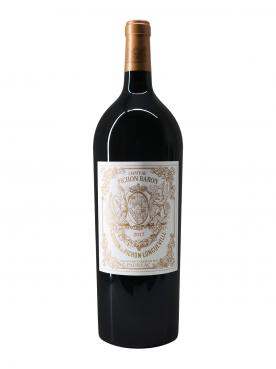 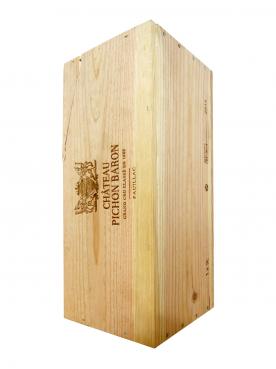 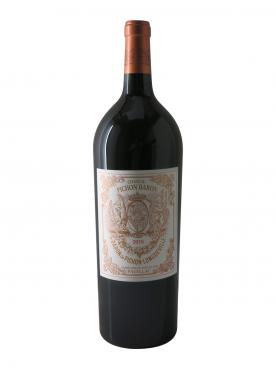 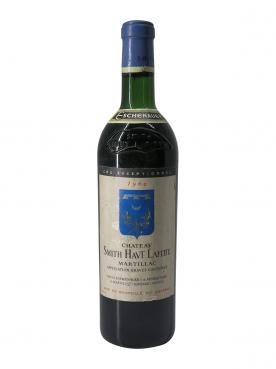 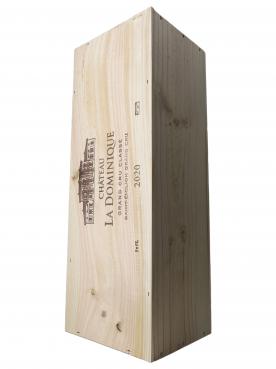 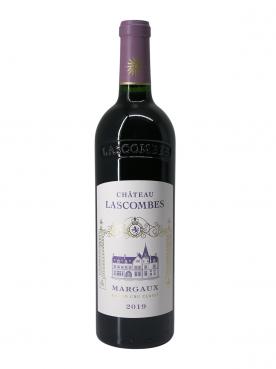 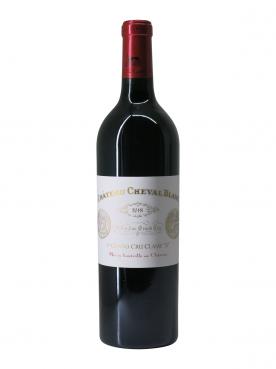