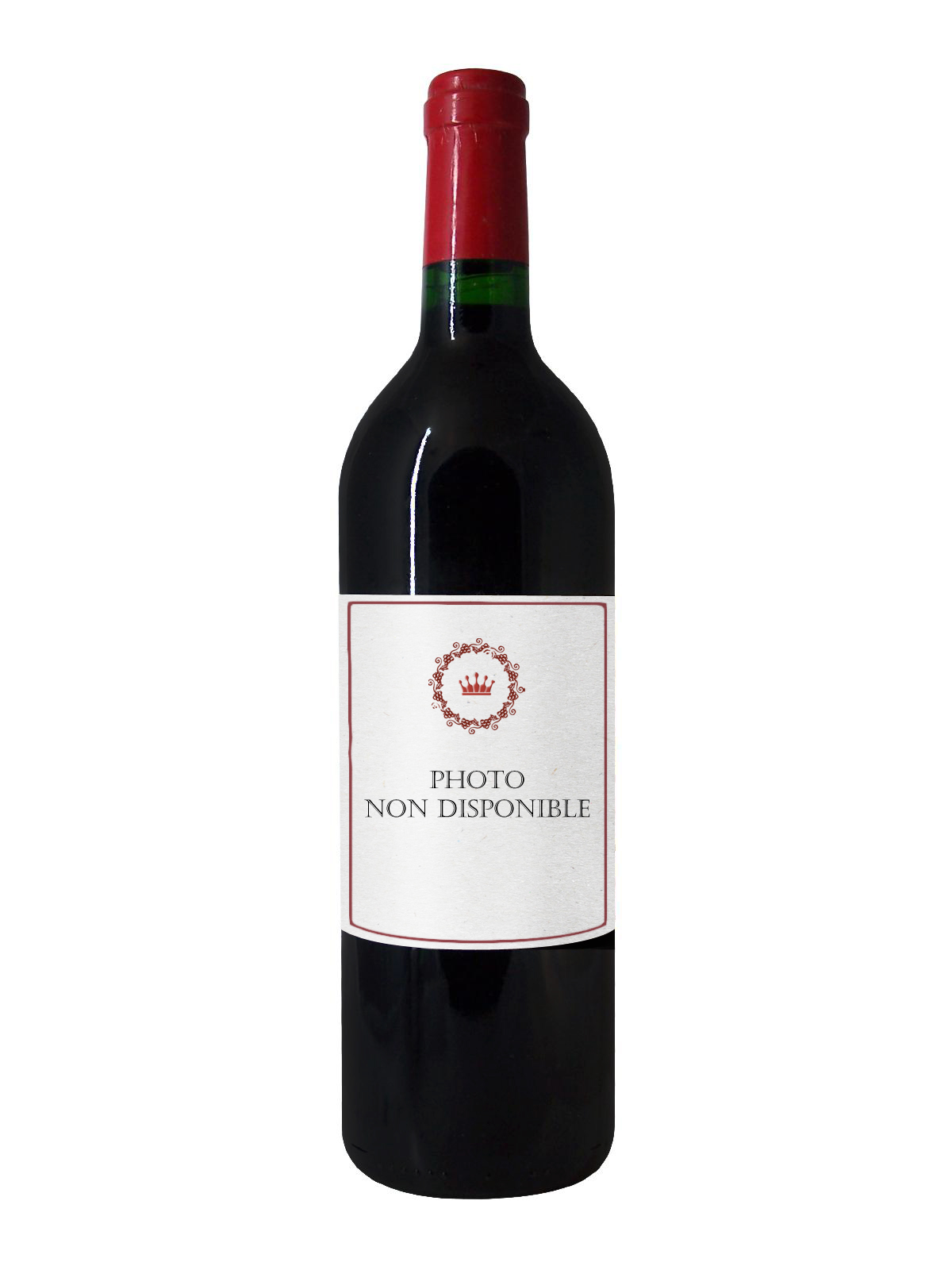 Surrounded by the great Haut Brion and the Mission Haut Brion, Château La Tour Haut Brion, although little known, has enormous potential and is undoubtedly one of the best wines ever produced in the Pessac Léognan (Graves) appellation.

Made up of a blend of Cabernet Sauvignon, Cabernet Franc and Merlot, Château La Tour Haut Brion 1975 is unique.
On the nose, it distils a bouquet of surprising fullness. It gives off woody and sweet aromas of enormous power with a perfect delimitation: cedar, black fruits, blackcurrant, plum, enhanced by notes of cocoa and blond tobacco.
On the palate, Château La Tour Haut Brion is massive and reveals a perfect tannic structure. The fruits present on the nose are found in the mouth but ripe and sweeter on candied notes.

Château La Tour Haut Brion has reached its peak but will probably remain at this stage for a good ten years.