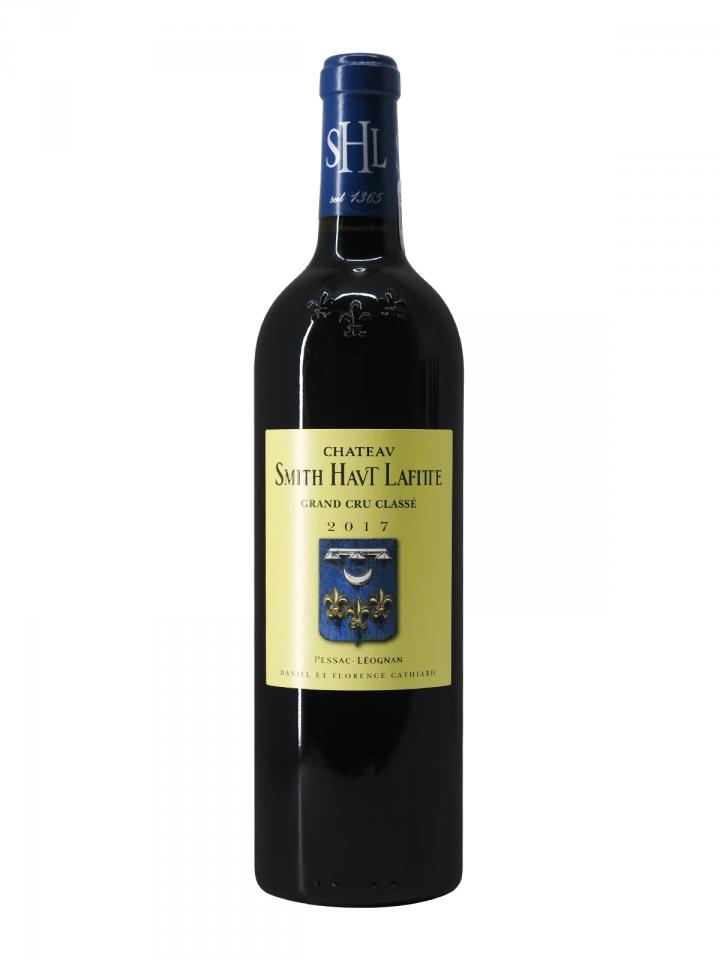 Although traces of the vineyard were found as early as 1365, it was not until the 18th century that Georges Smith bought the estate and added his name to it.

Located in the heart of the Pessac-Léognan appellation, the Château Smith Haut Lafitte vineyard covers an area of 78 hectares, 67 of which are dedicated to the cultivation of red grape varieties (Merlot, Cabernet Sauvignon, Cabernet Franc, Petit Verdot). Planted on a magnificent gravelly soil, the vines have an average age of about forty years.

Château Smith Haut Lafitte red, classified as a Grand Cru since 1859, represents all the know-how and excellence of the estate. Its production begins with manual harvesting, followed by rigorous sorting of the grapes. This is followed by a vinification in parcels and then maturing in oak barrels, 60% of which are new.

Château Smith Haut Lafitte 2017 red is produced from a blend dominated by Cabernet Sauvignon (60%), supplemented by Merlot (30%), Cabernet Franc (4%) and Petit Verdot (1%).
It has a beautiful dark purple colour with ruby tints and exhales a complex bouquet full of ripe and juicy black berries wrapped in notes of lavender, carbon and spicy hints.
On the palate, Château Smith Haut Lafitte 2017 red offers a charming and full-bodied attack. The abundant black fruit displays its freshness on the palate, supported by a straight and silky tannic line, before finishing with a lively, long finish that reveals a subtle hint of minerality. 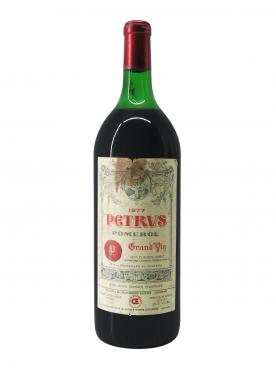 Wine of the day 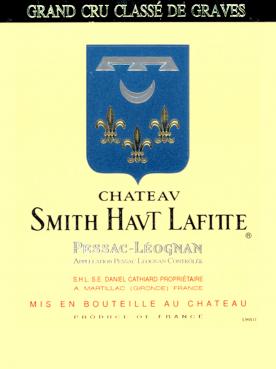