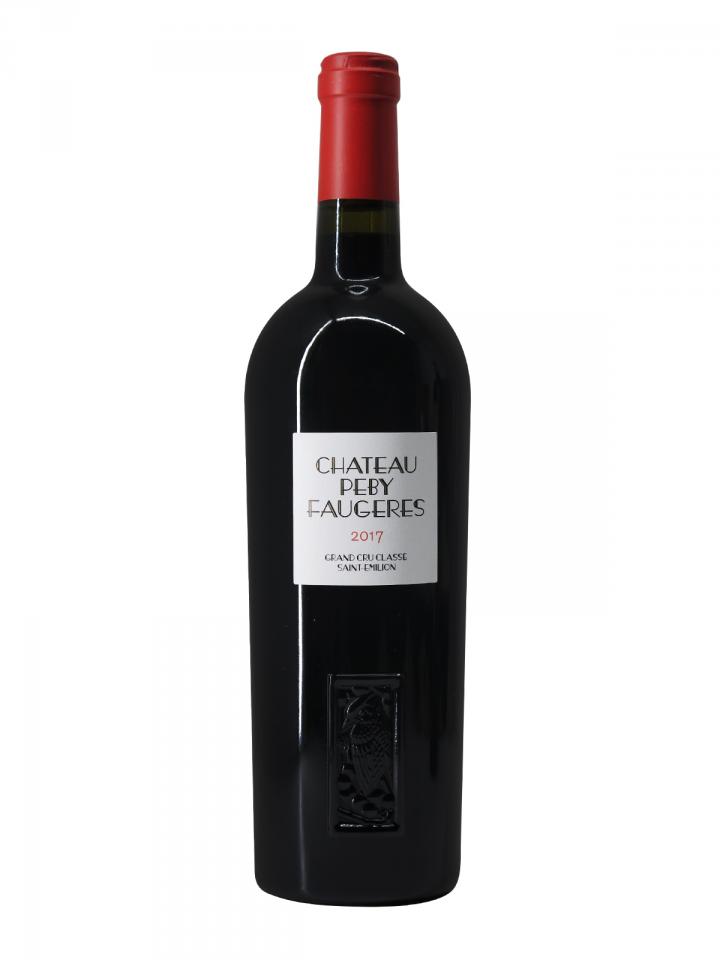 Château Péby Faugère 2017 already promises to be one of the greatest successes of the estate and the Saint Emilion appellation.

The vineyard of Château Péby Faugère covers an area of 7.45 hectares on a clay-limestone soil and after years of draconian efforts, has managed to obtain recognition as a full-fledged Cru in the 2012 Saint Emilion Classification.
The property's efforts did not stop there. The 2017 vintage marks an additional turning point in the history of Château Péby Faugère since it is this year that the estate began its organic conversion.

Spared by the frosts of April which hit some Bordeaux vineyards, Château Péby Faugère was able to concentrate on the care given to the vines in order to achieve optimal development of the harvested berries.

Château Péby Faugère 2017 is the result of a particularly rigorous blend of 100% Merlot harvested only on a plot facing directly south.
In the glass, it has a medium intense purple colour with ruby/garnet reflections and reveals a very expressive bouquet of cooked and candied black fruits accompanied by notes of dried flowers and various spices.
Medium-bodied and endowed with a solid tannic structure, Château Péby Faugère 2017 explodes in the mouth on particularly concentrated black fruit aromas (blackcurrant, blackberry, black plum) evolving in the middle of the mouth to let emerge delicious spicy notes that grow to open fully on a long and persistent finish. 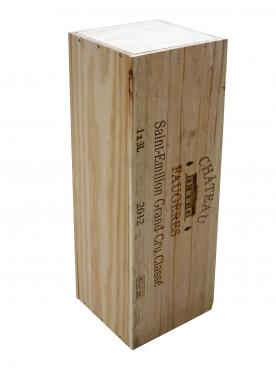 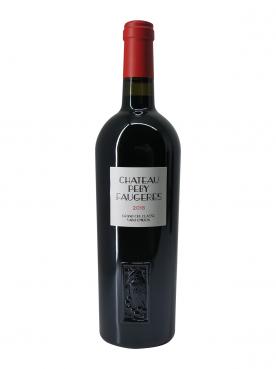 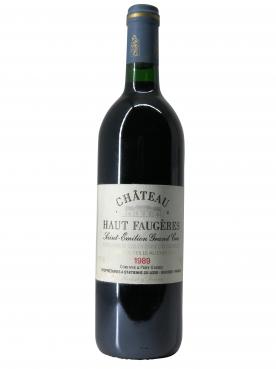 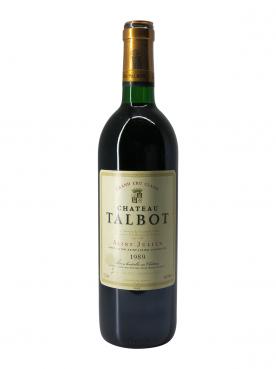 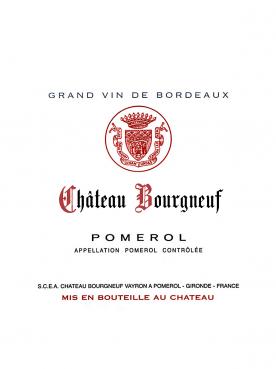 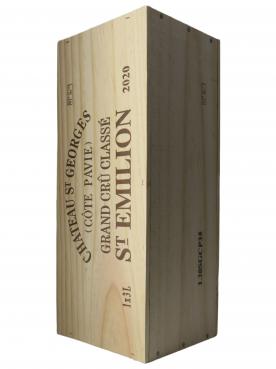 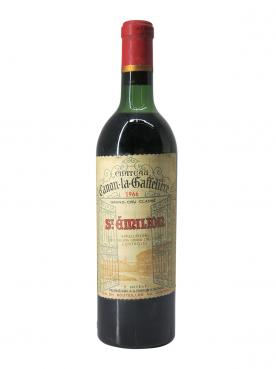 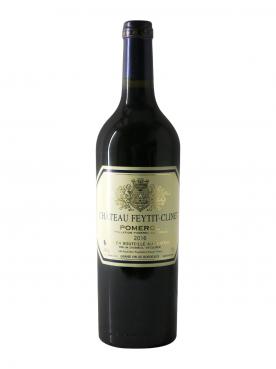 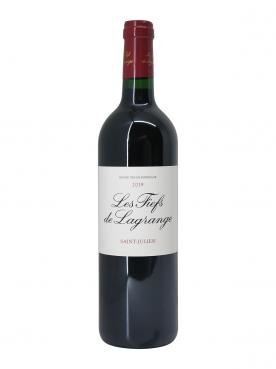 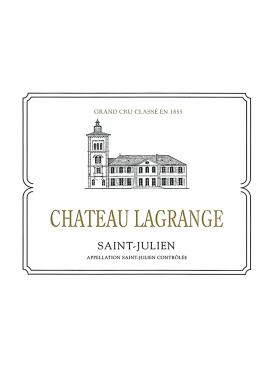