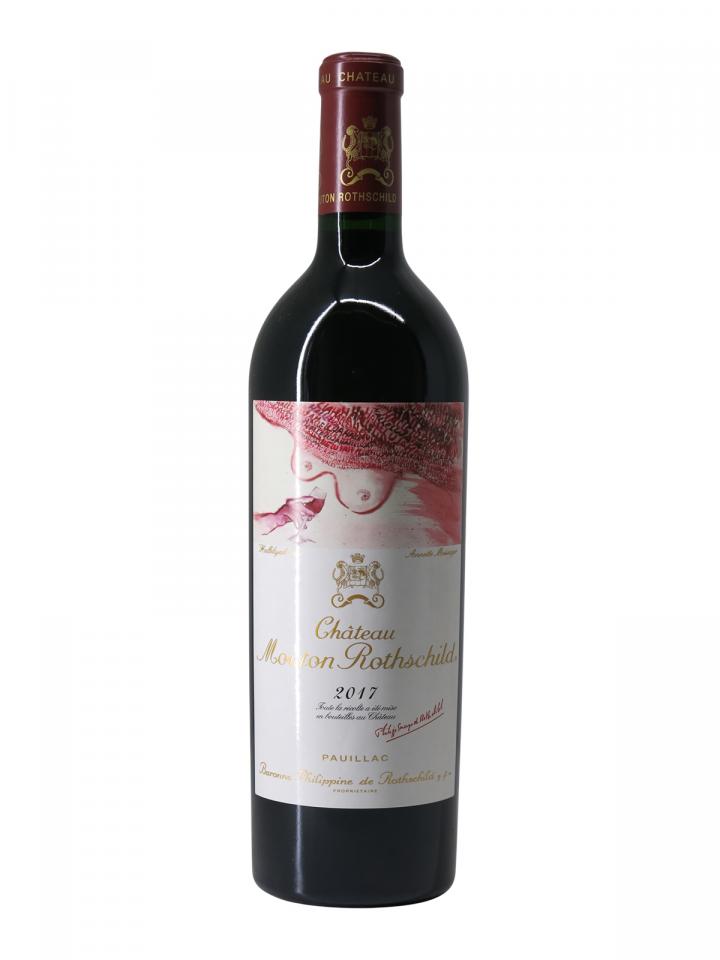 Château Mouton Rothschild is probably the best known wine of the Pauillac appellation. For its 2017 vintage it is built on a dominant of Cabernet Sauvignon (90%) added to Merlot (9%) and Petit Verdot (1%).

The year 2017 was not an easy year for the estate, some parcels experienced frosts but fortunately the croups of Graves dedicated to the Premier Cru did not experience any particular setbacks. The vines were able to benefit from optimal conditions throughout their growth cycle, allowing the production of berries of remarkable quality.

Château Mouton Rothschild 2017 has an elegant deep, dark purple colour, almost black with some garnet/ruby tints.
On the nose, it reveals a powerful and complex bouquet, mixing candied black fruits, blackcurrant and blackberry, with floral notes of violets, multiple spices, pepper and tertiary notes of tobacco and graphite.
Once on the palate, Chateau Mouton Rothschild 2017 is medium-bodied with a rich attack that lines the tongue and cheeks with extraordinary fruity freshness. The midpalate reveals silky, velvety tannins coating the layers with fresh black fruit, spices and wood before concluding with a long, concentrated finish.

Like the 2015 and 2016 vintages, Château Mouton Rothschild 2017 promises to be a monster of conservation. It will last several decades in the cellar! 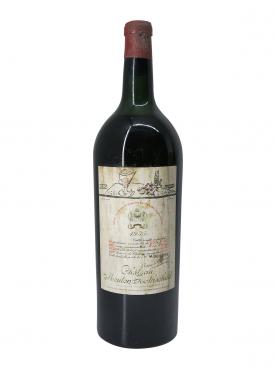 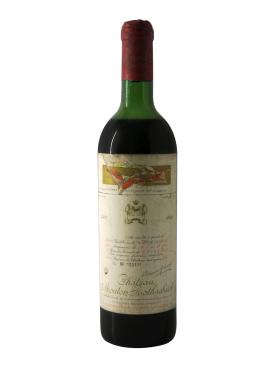 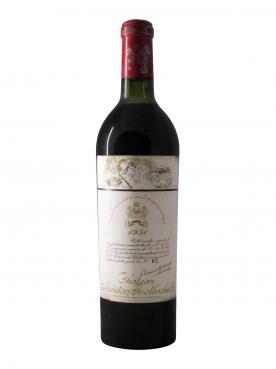 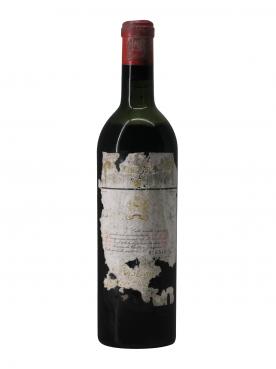 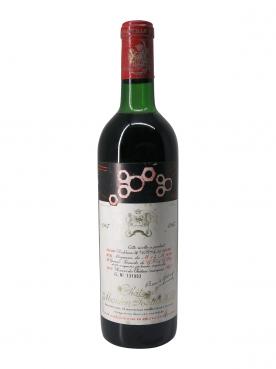 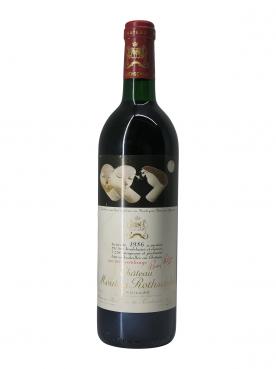 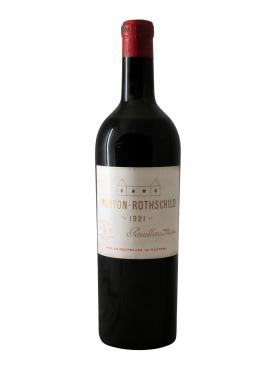