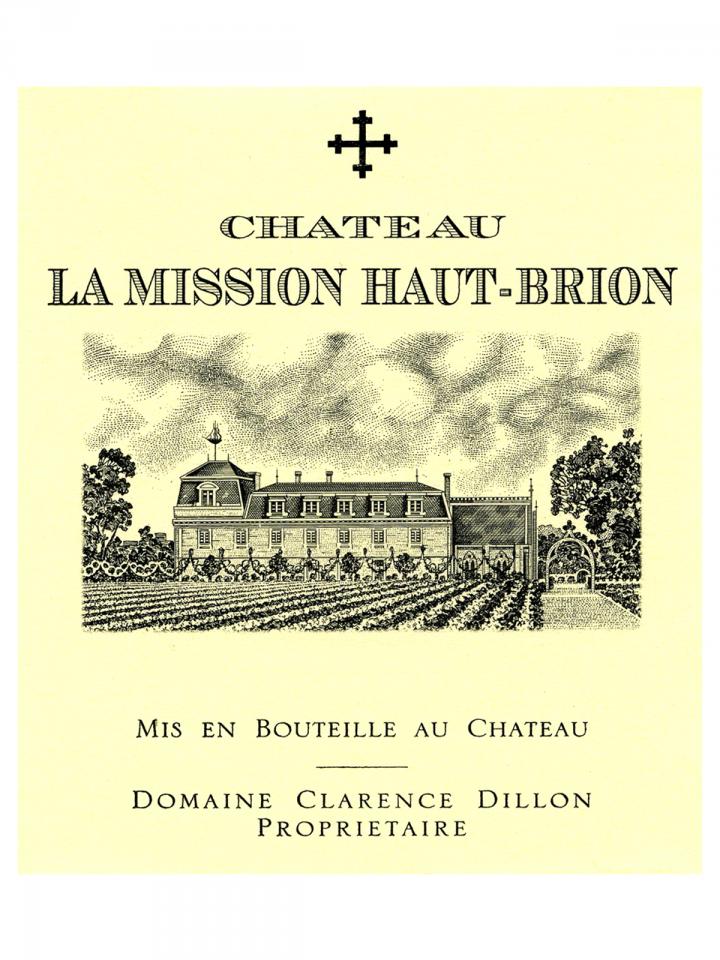 The best experts agree, Château La Mission Haut Brion 1982 is one of the rare perfect wines of the vintage (Interesting fact, this is also the latest vintage produced by the Woltner family, before the Dillon family bought the estate).

Composed of a classic blend of Cabernet Sauvignon, Cabernet Franc and Merlot, this superb wine from the Pessac Léognan appellation still has an extremely dense garnet/purple colour despite a slight lightening on the edges.
On the nose, Château la Mission Haut Brion 1982 distils a very elegant bouquet. It is an explosion of abundant fruit, dominated by blackcurrant and blueberry aromas interspersed with notes of black truffle, cigar tobacco, graphite and incense.
On the palate, Mission Haut Brion 1982 has retained remarkable concentration and a silky, velvety tannic structure. Despite the lack of acidity, it remains fresh and perfectly defined.

Château la Mission Haut Brion 1982 has already passed through some decades without damage, and it will pass through others without any problems. It's a monumental wine! 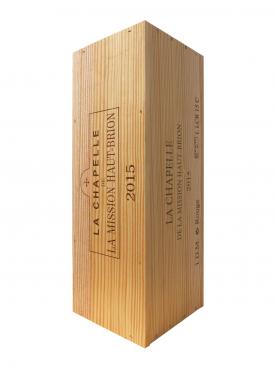 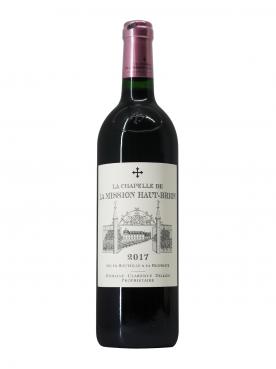 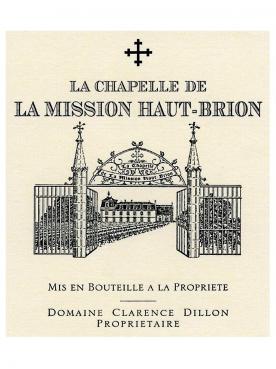 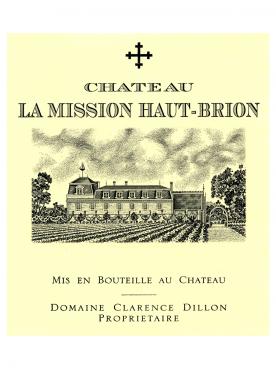 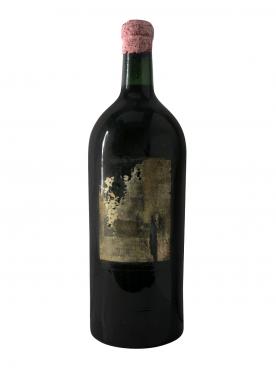 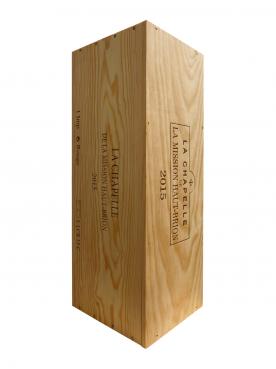 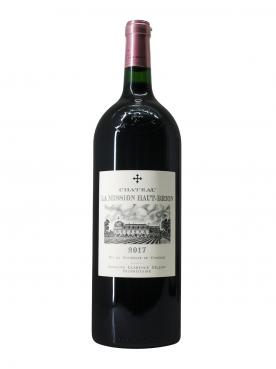