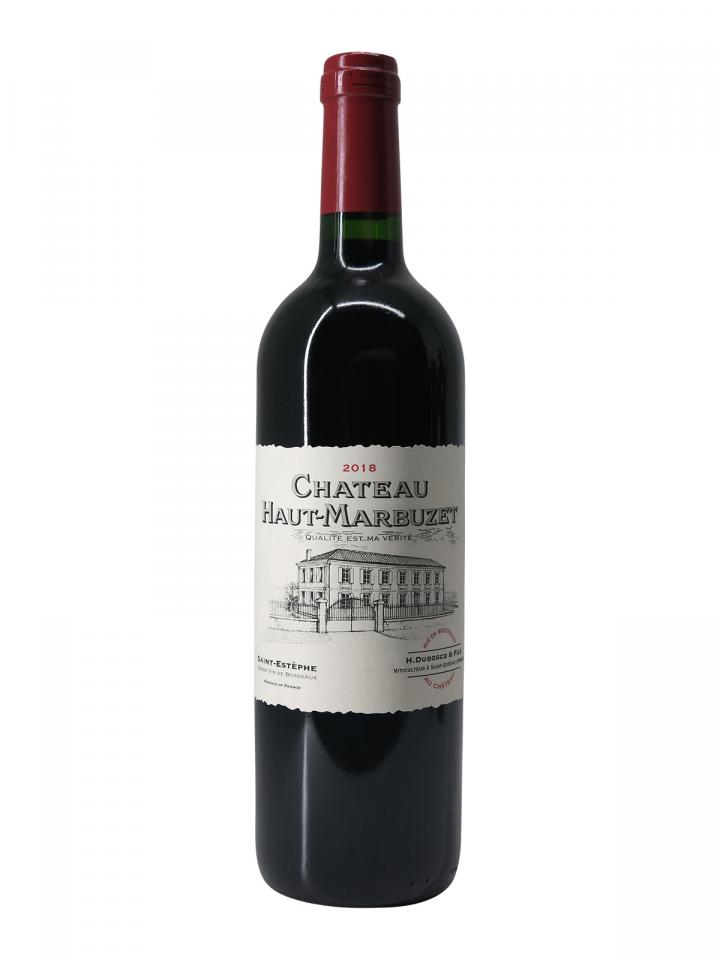 It was in 1952 in Saint-Estèphe, between Cos d'Estournel and Montrose, that the history of Château Haut-Marbuzet began again. Indeed, it was this year that Henri Duboscq bought 7 hectares of vineyard before becoming passionate about viticulture and rebuilding the old estate divided up by the previous owners.
Ten years later, and after being joined by his sons, Henri Duboscq raised Château Haut-Marbuzet to the level of the best Médoc wines!

Today, the estate extends over more than 60 hectares, mainly composed of a croup of gravel with a clay-limestone subsoil and the iron drosses of Cabernet-Sauvignon, Cabernet Franc, Merlot and Petit Verdot.

Château Haut-Marbuzet 2018 has a magnificent dark purple colour and a refined bouquet of small red and black jammy fruits.
On the palate, it is powerful and full-bodied. The aromatic range is spread out in layers, with plums, blackcurrants or blackberries, supported by warm oriental spicy notes that evolve in the mouth until they blend into a long finish of several seconds.

"Voluble, exuberant, and caressing", it is with these words that Henri Duboscq describes himself. These are also the most appropriate qualifiers to describe the wines of Château Haut-Marbuzet! 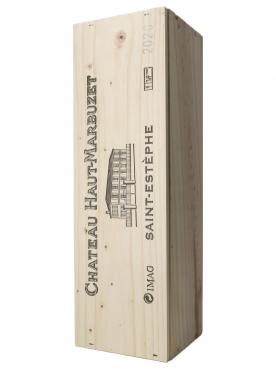 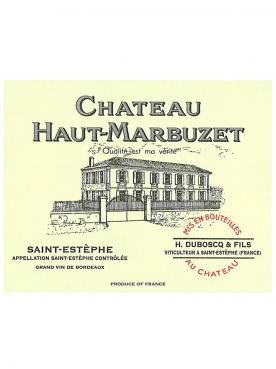 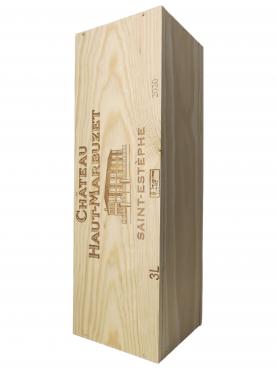 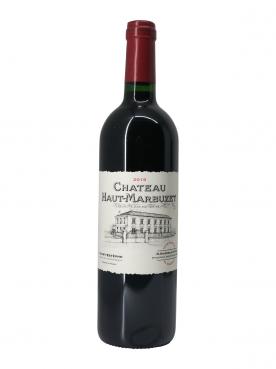 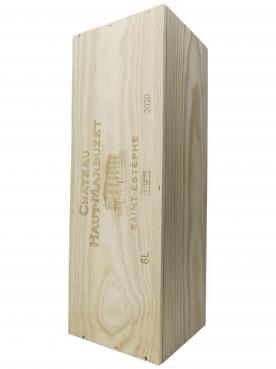 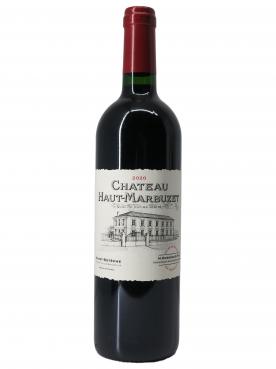