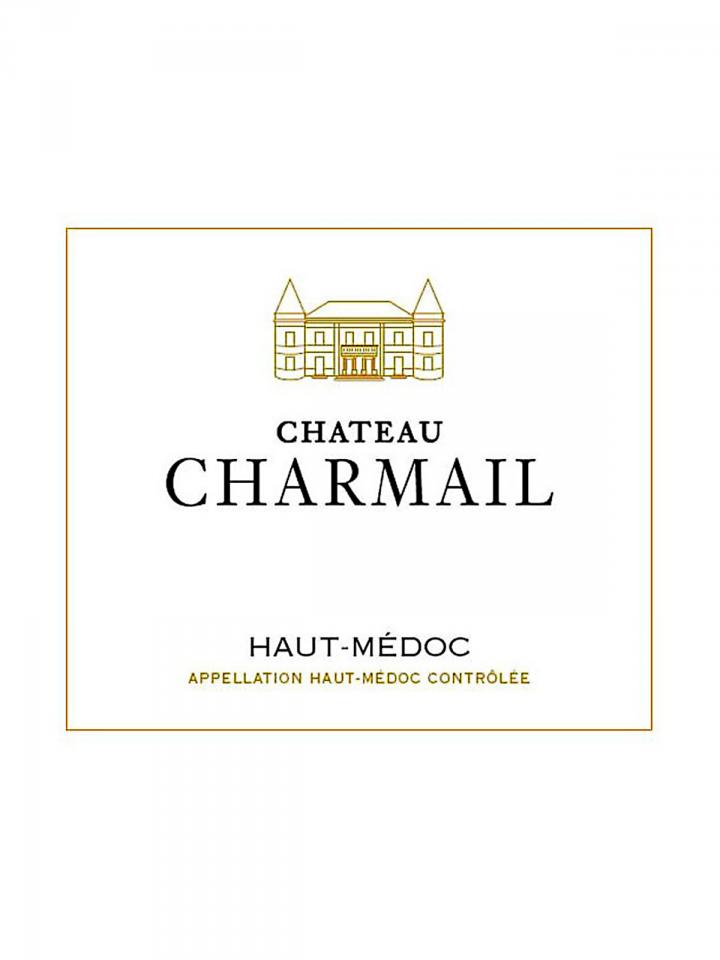 Château Charmail is a Cru Bourgeois located in the heart of the Haut-Médoc appellation. Its 28 hectare vineyard is composed of a clayey gravelly soil planted with the four main grape varieties of the region: Merlot, Cabernet Franc, Cabernet Sauvignon and Petit Verdot. The vines are cultivated according to the principles of sustainable agriculture and harvested by hand.

The winemaking process at Château Charmail is out of the ordinary. Indeed, the harvested fruits are subject to a preliminary stage of pre-fermentation maceration for two weeks. This preliminary step consists in cooling the grapes to a temperature of 5°C in order to extract the tannins most suitable for rapid consumption of the wine.
This is followed by traditional alcoholic fermentation, post-fermentation maceration, and finally 12 months of ageing in oak barrels (33% new).

Château Charmail 2017 has a magnificent deep purple colour, pulling towards ruby on the edge of the glass.
On the nose, it diffuses a charming bouquet of ripe black berries intertwined with dried flower scents.
On the palate, Château Charmail 2017 offers an opulence of fresh and juicy black fruits wrapped in abundance of fine tannins. 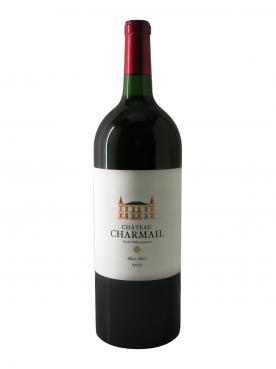 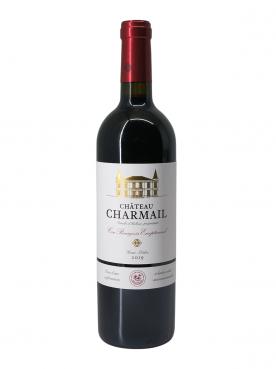 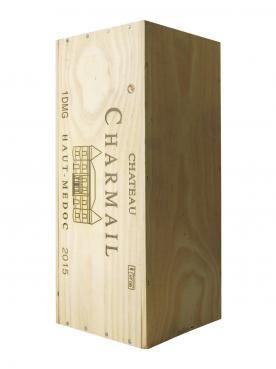 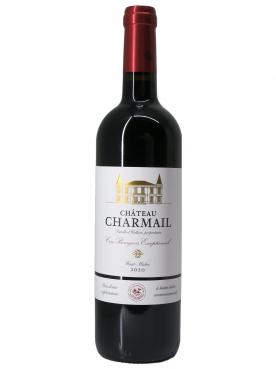 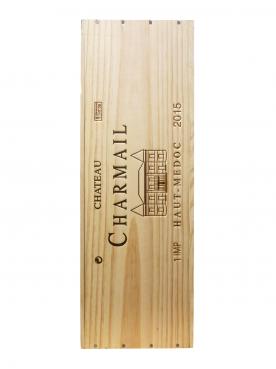 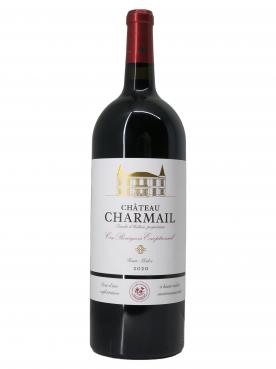 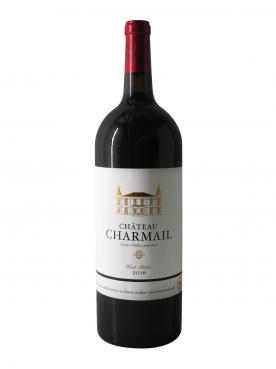 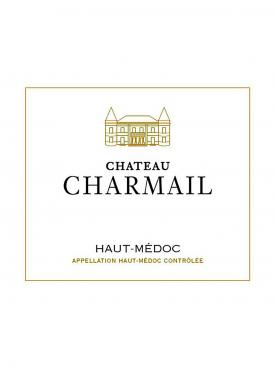 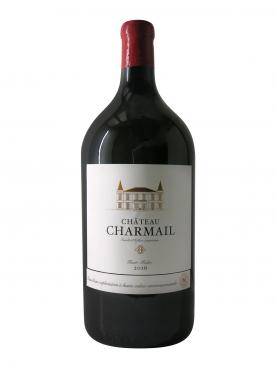