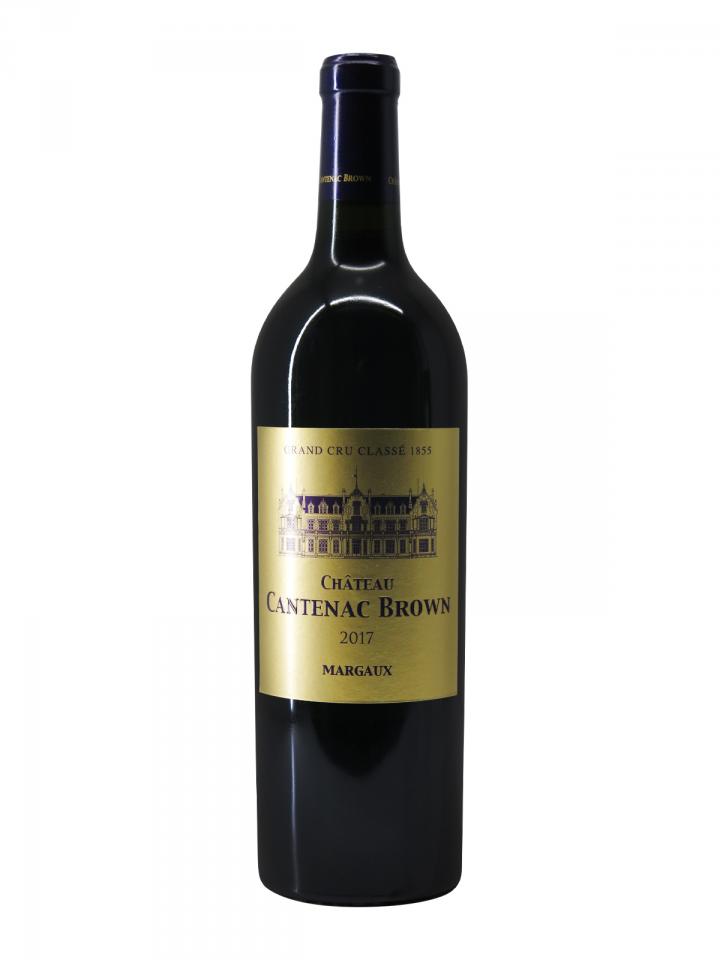 Château Cantenac Brown is particularly renowned for the great regularity of its wines. Year after year, this Third Growth of the Margaux appellation always manages to get the best out of its terroir. Its vineyard is made up of gravelly soils and planted with over 400,000 vines (65% Cabernet Sauvignon, 30% Merlot and 5% Cabernet Franc).

The frost at the end of April 2017 which hit the Bordeaux region, and with it the Margaux appellation, did not spare the vineyards of Château Cantenac Brown but fortunately only damaged a small part of them. After this unexpected meteorological event, the climate was milder, allowing the vines to continue their vegetative cycle and allows to harvesting normally (from mid-September to early October).

Château Cantenac Brown 2017 is produced around a core of Cabernet Sauvignon (67%) to which is added 33% Merlot.
In the glass, it has a beautiful deep purple colour with garnet tints and a lush bouquet of black fruits, such as blackcurrant and plum, as well as floral notes of violets, cocoa and blond tobacco.
Medium-bodied, Château Cantenac Brown 2017 offers a fresh attack. The middle palate is full of black fruit aromas rolled in a fine and granular tannic structure. The fruit notes develop in the mouth until giving way to a complex, tasty and impressively long finish.

Château Cantenac Brown 2017 expresses, this year again, all the qualities of its terroir. The Merlot lets speak its roundness and its greediness, while the Cabernet Sauvignon adds all its aromatic complexity to it in order to form a wine, rich, ample, delicious and carrying a great potential of cellaring! 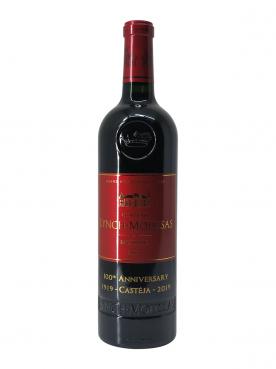 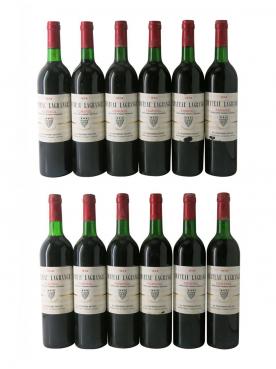 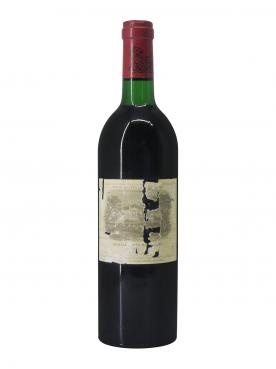 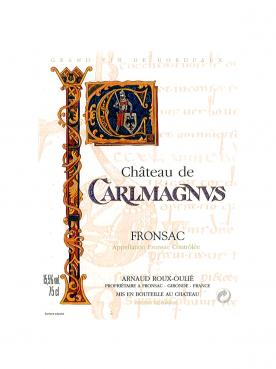 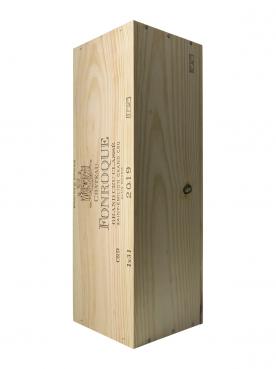 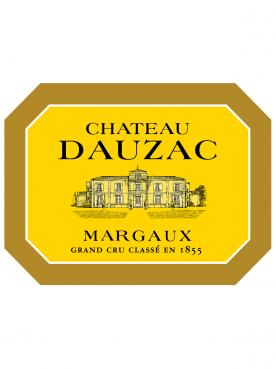 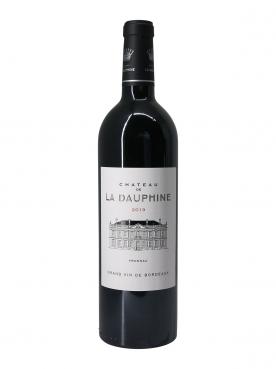 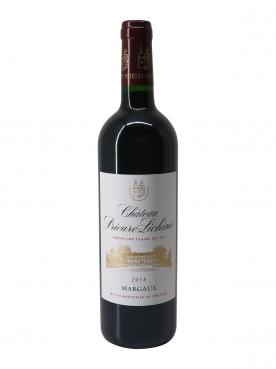 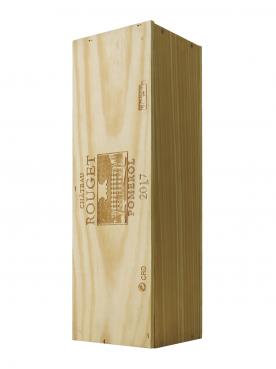 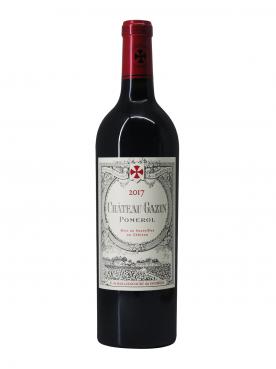