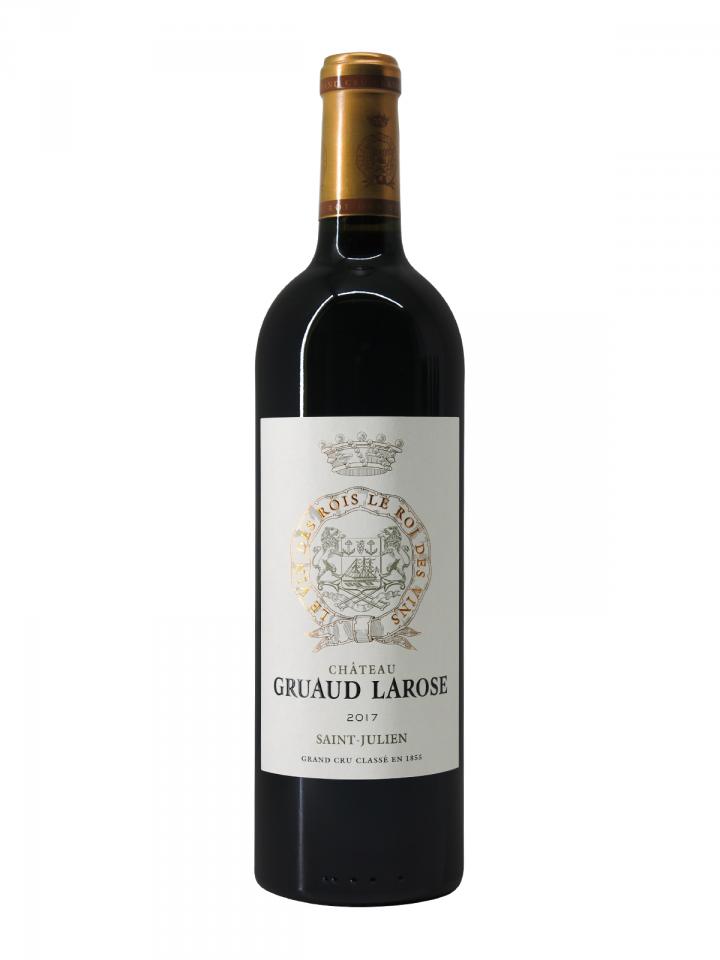 The estate of Château Gruaud Larose covers an area of 80 hectares of gravelly hilltops on clay-limestone sub-soils. The grape varieties are divided between Cabernet Sauvignon, Merlot and a bit of Cabernet Franc.
For several years now, the vineyard of Château Gruaud Larose have been treated according to the principles of sustainable viticulture, with organic methods and regular ploughing of the soil.
After manual harvesting, the grapes are vinified in wooden and concrete vats before being aged in oak barrels (up to 50% new).

Made from a blend of 67% Cabernet Sauvignon, 31.5% Merlot and 1.5% Cabernet Franc, Château Gruaud Larose 2017 exhibits a beautiful deep purple colour with ruby tints.
On the nose, it exhibits a bouquet of abundant dark fruits highlighted by notes of violets, tobacco, and dark chocolate. After a few swirls in the glass, subtle hints of menthol escape in their turn.
On the palate, Château Gruaud Larose 2017 opens with a crisp, moderately full-bodied mouthfeel. Rich and elegant, it offers tons of ripe, juicy red and black fruits, bursting with freshness, and supported by a soft, velvety tannic structure. The fruity aromas grow and evolve on the palate until a remarkably long finish emerges with a hint of minerality.

The Château Gruaud Larose 2017 is one of the most beautiful success of the vintage in Saint Julien!

It will accompany perfectly your beef, veal or poultry dishes. 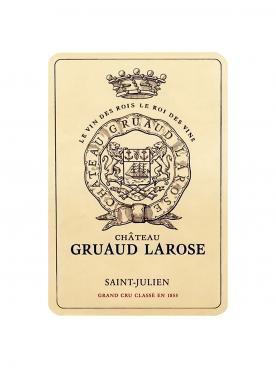 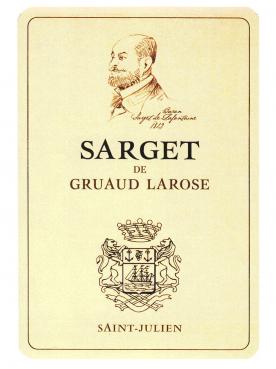 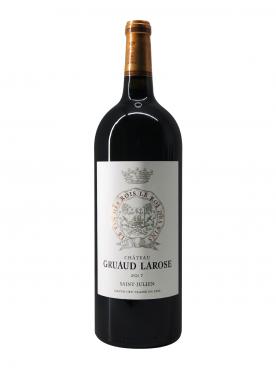 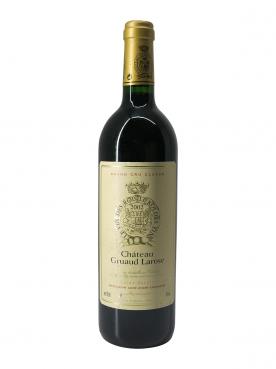 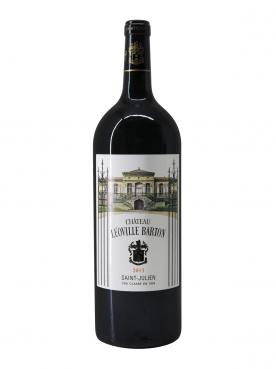