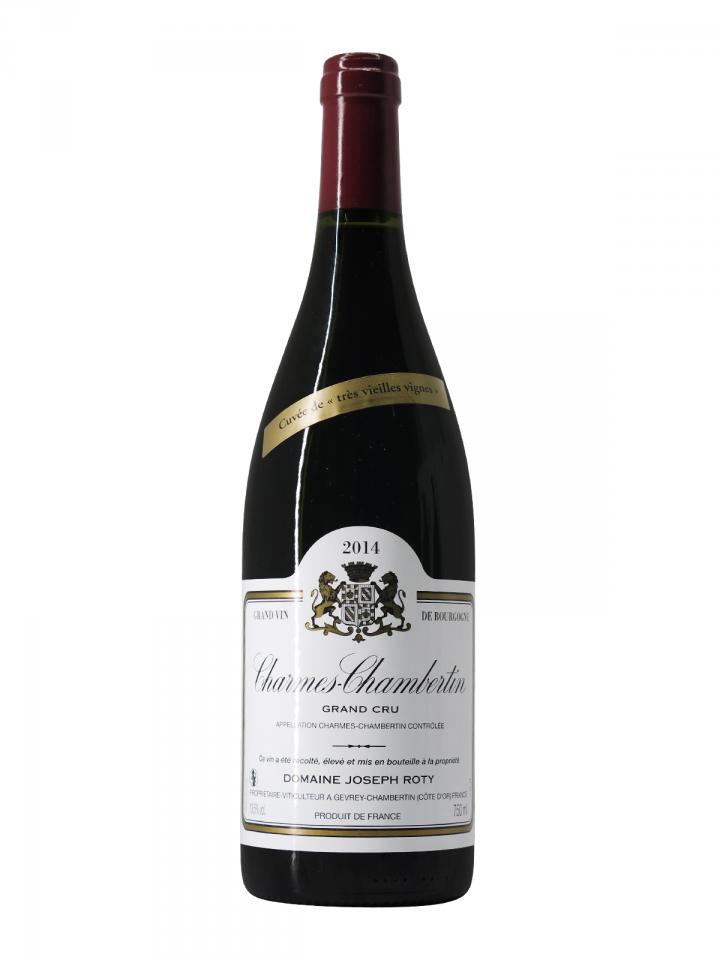 Following the death of his grandfather, who left him old vines in Gevrey-Chambertin, Joseph Roty created his estate and perpetuated the family tradition by becoming the 10th generation of winegrowers in the family.
Today, Domaine Joseph Roty is managed by his sons: Philippe and Pierre Jean Roty.

The "Cuvées de très vieilles vignes" are a kind of signature of the Domaine Joseph Roty. The oldest vines were planted in 1881 in Charmes-Chambertin and are worked according to traditional methods: harvesting at high maturity, de-stemming of the grapes before cold fermentation in concrete vats, and finally ageing in oak barrels for 15 to 16 months depending on the needs of the vintage.

Ready to be enjoyed, the Charmes-Chambertin Grand Cru Cuvée de Très Vieilles Vignes 2014 will remain at its peak of maturity for at least 2 decades. 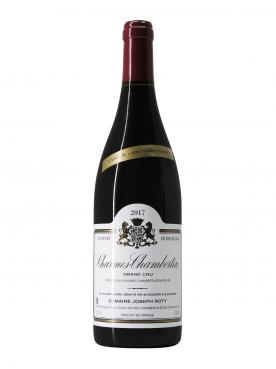 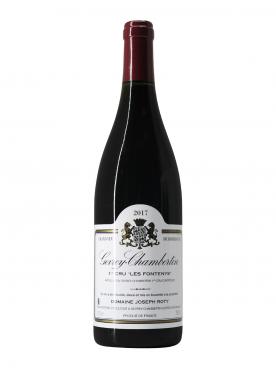 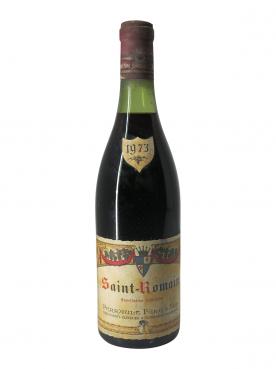 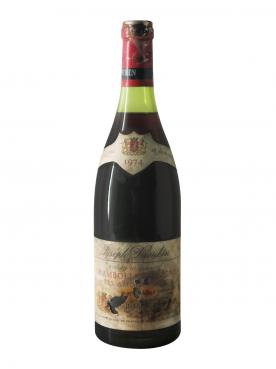 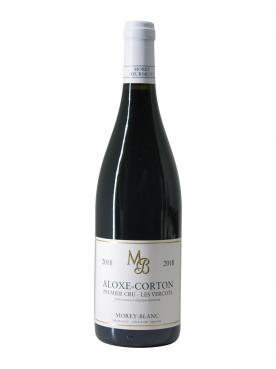 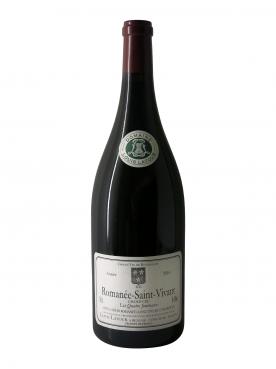 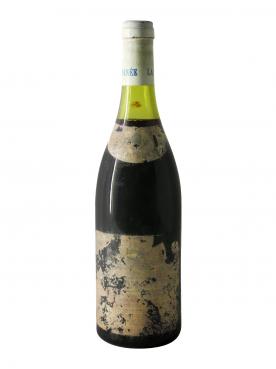 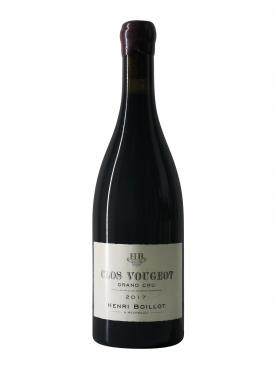 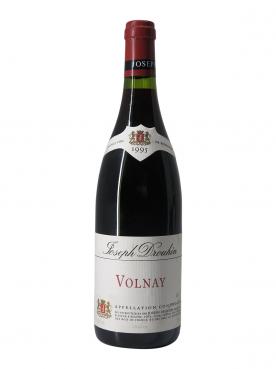 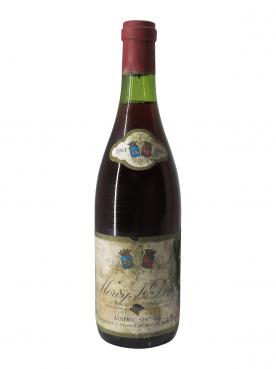